My family and I are going to Disneyland, so I wanted to create a screen print for that special day. I wanted a very simple and minimalistic design, so I went with: 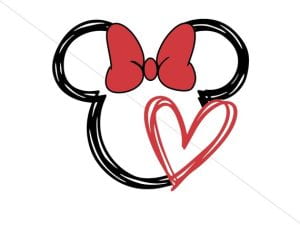 Although the design looks very simple and seems like it would be an easy screen print, it was a lot more difficult than I thought. Everything seemed to be going smoothly until I had to start applying the paint.

So I really wanted to do a block print on something that I really admire, something that I receive as an act of love. My boyfriend is always giving me flowers so I wanted to do it on something that I really grew fondly of because of him. I chose to do a bouquet of flowers. Once I printed the image I soon realized that is was going to be more difficult than I thought. Everything was going perfectly fine, from tracing the image on the paper, to transferring the image onto the block. I bumped into an issue as soon as I started carving, I had to find a thinner carving tool in order to get as much detail from my block. I was beginning to get frustrated because there was so much thin details with the image I chose. I messed up a couple times and went over a part of an image I wasn’t supposed to, which lead to a mistake in my print. Not only was the image very thin but I had to carve deeper into the block so I wouldn’t print the background as well. After a very long time I finally finished and then I had to apply the paint so I could transfer… paint went into the crevasses and it transferred onto my practice paper. I washed the block and had to crave the detail even more detail… eventually the block print finally worked after lots of trial and error. 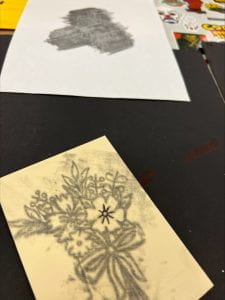 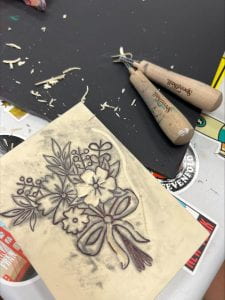 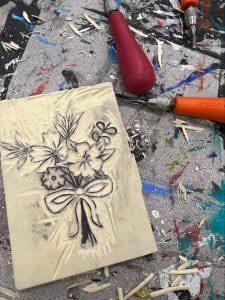 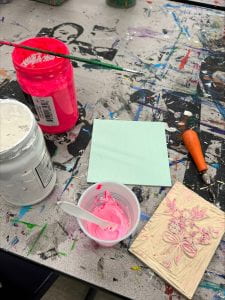 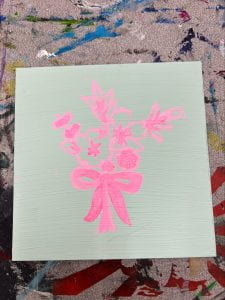 We were told to start thinking of a photograph that we would like to recreate. And these are just a few that I have in mind:

I started my block printing image. I wanted to do an image of something I really like, flowers. Not any specific flower, but a bouquet of flowers because I can’t choose which type of flower I like most. The reason I choose flowers is because my boyfriend makes sure that there is not a day that goes by that I don’t have flowers in my room. So they have a really close spot to my heart.

Today we looked over everyone’s surrealism projects, and discussed them. My favorite one was of the soulmates and the story/meaning behind it. It was of a couple running through a field with two worlds colliding behind them.

My goal with the surrealism project is to create something that captures someone who doesn’t know who they are. A figure of a human that can’t think for themselves. That can’t think without the guidance or opinion of other persuading it. 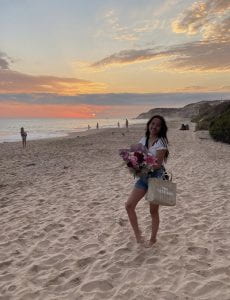